Car radio detects DUE.. HD Radio not working. I had the tuning buttons working once.. but nothing else worked. (I confirmed the HD tuner works with OEM controller)

I would really like to find out why the HD tuner does not work.. and get my tablets to work for troubleshooting.. the Jellybean tablet is rooted 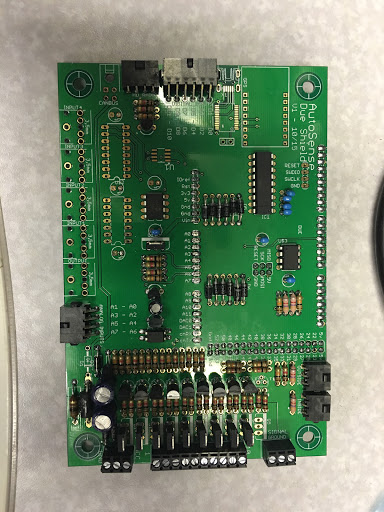